iPhone 12 Release: When to Expect It?

The pandemic still continues, and its negative impact on all areas of the global economy grows. It has affected many major brands, including Apple. According to recent reports, the company has temporarily delayed the release of its flagship iPhone 12 (which were supposed to go on sale in the fall of 2020).

Earlier, Apple planned to launch four new models on sale, with wireless connectivity 5G included. Although the company successfully introduced budget model iPhone SE of the second-generation at its April 15 presentation, back in February, Apple CEO Tim Cook warned the virus outbreak could affect their plans and production schedules. 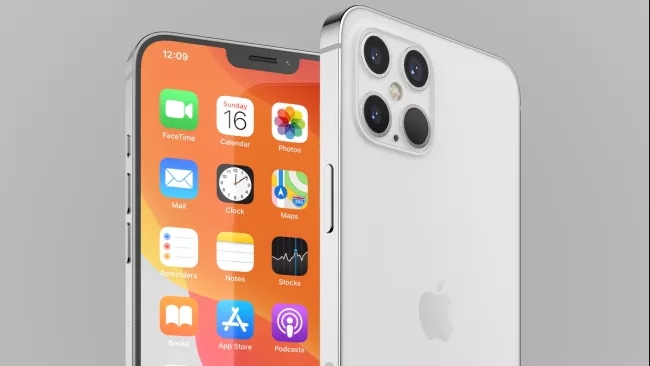 According to The Wall Street Journal, the iPhone 12 release was postponed for about a month (tentatively until November). It happened because of weakening consumer demand all over the world as a whole and manufacturing problems in Asia in particular. As we know, this region was the first affected by the virus. Some areas have already begun to return to pre-pandemic life, but issues still remain.

Typically, Apple begins mass production of phones at the beginning of summer to introduce its new models by mid-September. To what extent this pandemic will affect the release of the iPhone 12 is not yet known. According to predictions, quarantine measures and related restrictions can last at least until this summer in some regions.

100% of people found this helpful